Samsung jointly worked with major GPU vendors to bring up-to-date GPU drivers including Vulkan APIs and also hardly collaborated for improving the quality of the driver software to support both end-users and the game developers.

Galaxy smartphones make up the world's largest mobile gaming platform. A number of major game engines and publishers are already collaborating with Samsung and many more are joining the alliance. We announced the Galaxy GameDev program at Samsung Developer Conference 2016, extending our support beyond the big players to all developers creating games for Galaxy devices.

GameDev engineers are locating 5 different countries to cover a wide range of game developers in the world and keep to work closely with partners to bring the perfect gaming experiences from the great content to the Android and Galaxy ecosystem. 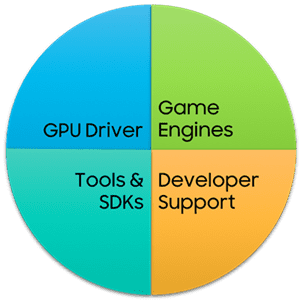 Galaxy GameDev provides access to a variety of technical support options to assist developers. There are 4 key areas.

GPU driver optimization and improving its updatability is one of the key areas to bring perfect platform side quality of software within the best hardware capabilities.

Samsung worked with Google to develop and ship the new Android feature Game Driver - for supporting updatable GPU driver by store installation in the end user devices for specific game target - and keep continue to scale the feature coverage widely to any Android applications in near future.

Samsung also supports its own tool & SDKs like GPUWatch and Galaxy GameSDK to interact in run-time supporting game developers to find out bottleneck and solving the hurdle in real-time.

Developer support covers both remote and on-site way. The remote support is provided via our online resources. Deeper engagement with on-site support is available to developers who have signed a confidentiality agreement with Samsung.

GameEngine is the main gate for the wide distribution of all good optimization we found during key partner collaboration. GameDev team always focus on supporting a specific game targeting but also hopes any Android developers get the same benefit later by updating their game engine with up to date version. So with each cycle of partner collaboration to game engine contribution, the optimization of major game engines will be accelerated and the overall ecosystem will have better gamedev environment soon. In this way, we believe game developers can focus more on content creation and bring high fidelity Android Games to the massive number of Galaxy end-users. 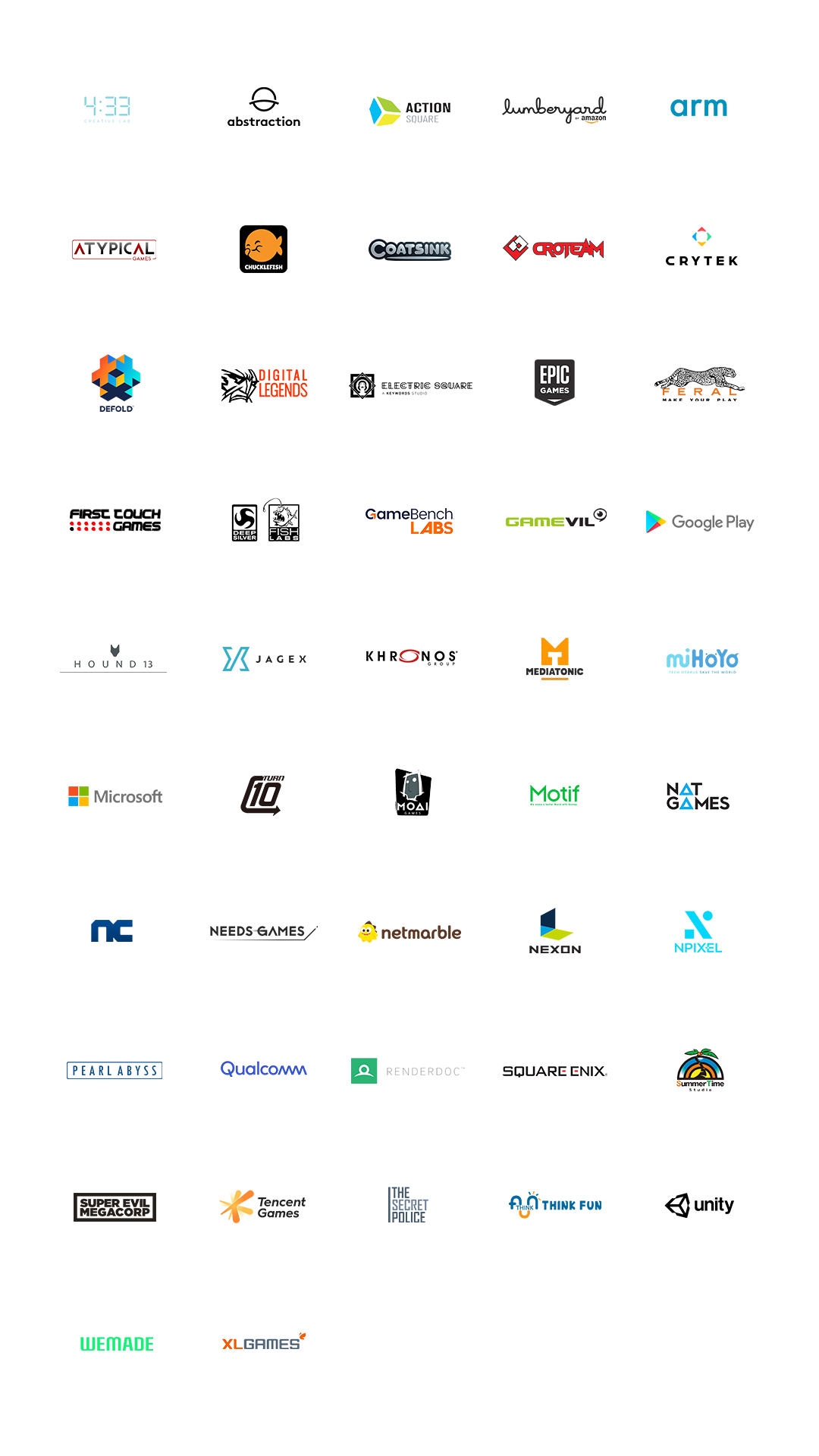