Motion and interaction help users to understand the structures and functions of on-screen elements, and guide users what to do. 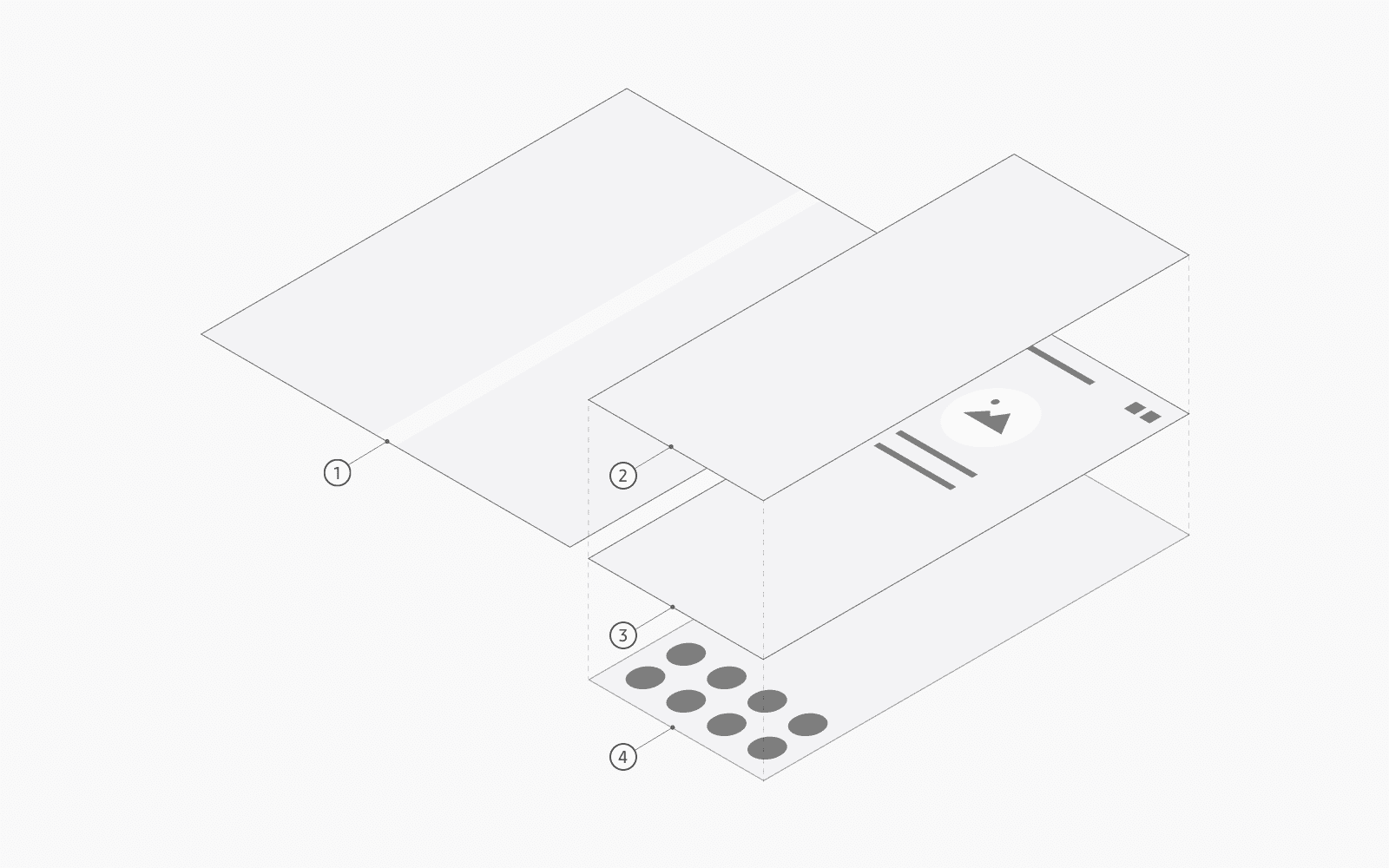 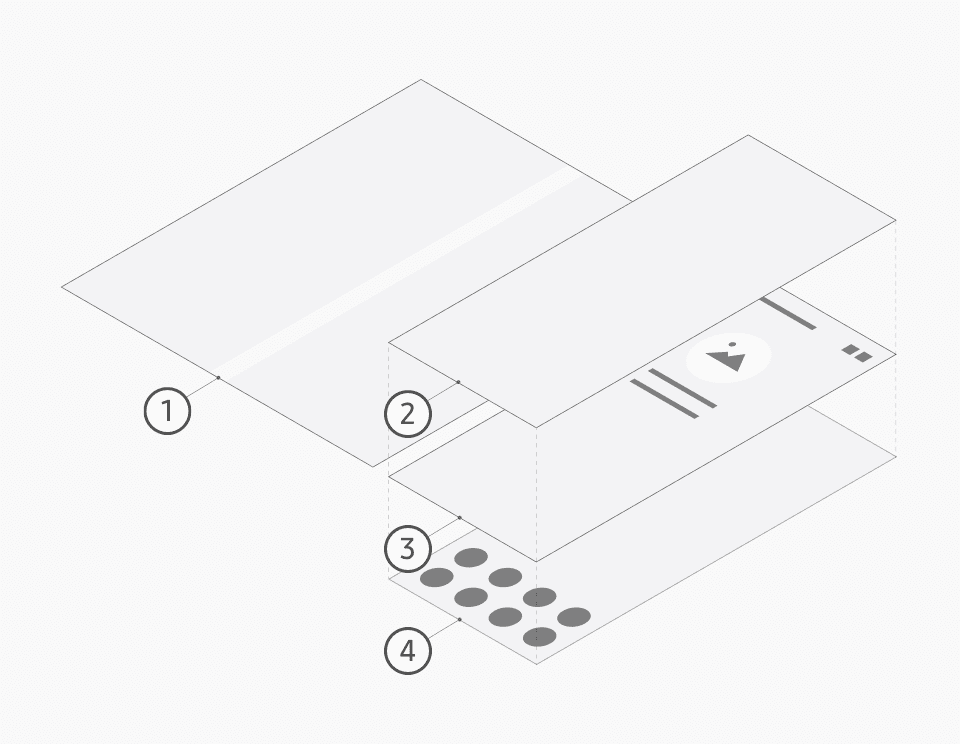 Motion and interaction should be designed to help users to understand the structures and functions of on-screen elements and to guide users actions.

Due to each app is designed as spread out horizontally, the motion interaction works in a horizontal way when switching to another app screen.

Design the dialog to appears upward from the bottom of the screen so that the user’s finger can reach it easily. When it moves downward, it disappears.