Learn how to use AR Emoji as character of game or 3D applications using Unity Engine.

Samsung Galaxy device can transform your face into an animated version and it is a way to represent and express yourself. Once you have your avatar, your AR Emoji can mirror a wide range of emotions and body movements with advanced facial and body tracking. You can even impose your AR Emoji on top of a photo of yourself and watch it move just like you!

Other than these basic features, the Galaxy AR Emoji SDK for Unity enables you to use the user's AR Emoji avatar in your application, such as using it to represent a game character. 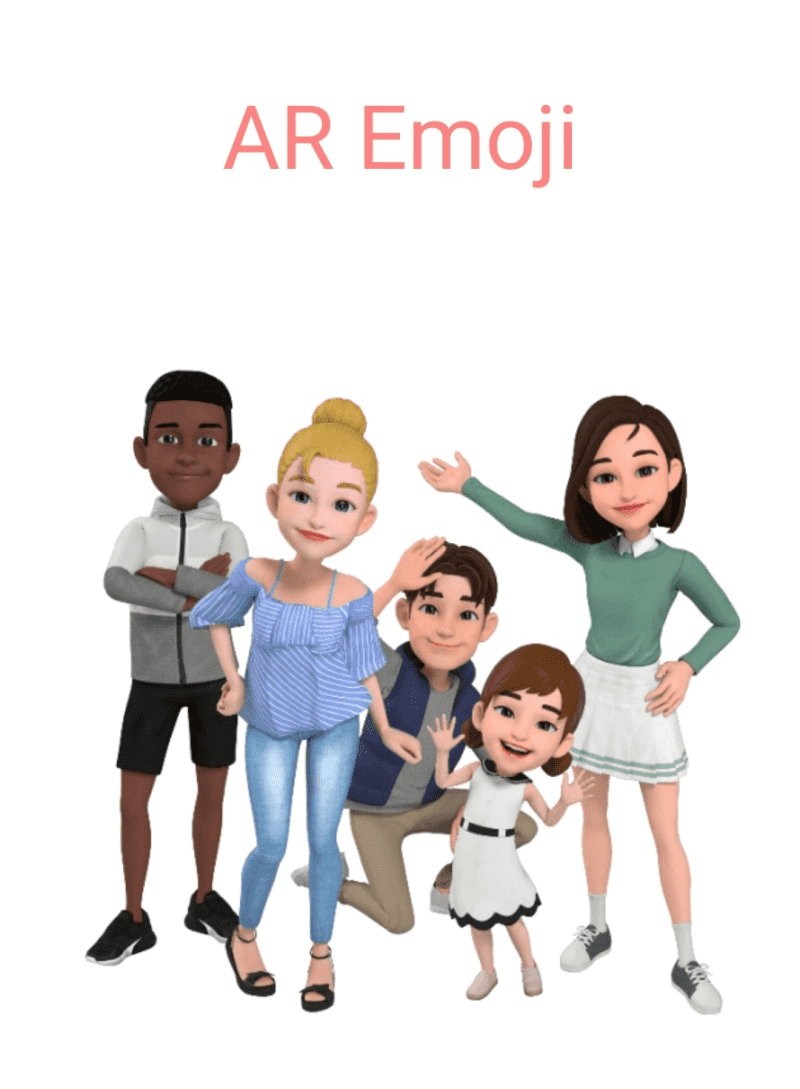 With this tutorial, we will introduce Unity packages which can help you to use AR Emoji models in your Unity application like games with simple code updates.

The first part of the tutorial will cover how to request and receive AR Emoji from AR Emoji application, plus how to load AR Emoji in your application using Unity Engine. It should not take more than 10 minutes.

The second part will show how to apply animation into the AR Emoji after getting and loading AR Emoji in your application.