Use AR Emoji on Games and 3D Apps

Learn how to use AR Emoji as character of games or 3D applications using Galaxy AR Emoji SDK for Unity.

To use the Galaxy AR Emoji SDK for Unity, you must become an official Samsung partner. Once done, you can fully utilize this Code Lab. You can learn more about the partnership process by visiting Galaxy AR Emoji SDK page, here in Samsung Developers.

With your Samsung Galaxy device, you can use the AR Emoji feature to create an animated 3D avatar from your selfie photo or from a selection of a few suggested characters. The avatar can display a range of emotions and body movements. The Galaxy AR Emoji SDK for Unity enables you to use this said AR Emoji avatar in your application, such as using it to represent a game character. 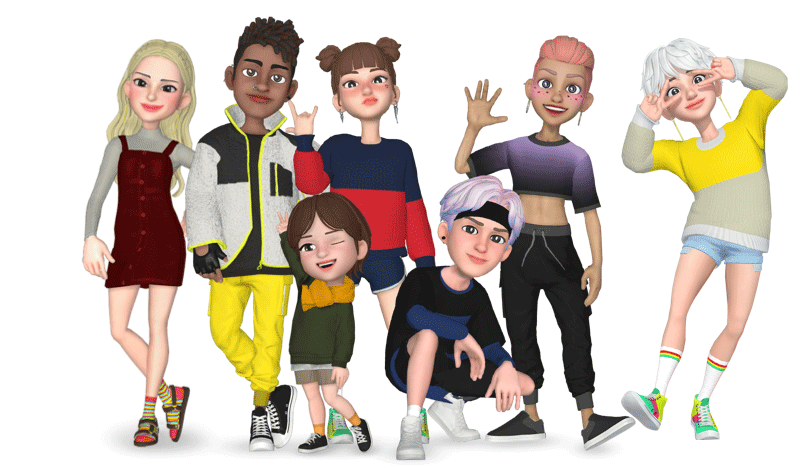 In this Code Lab, you will get to know about Unity packages that can help you to use AR Emoji avatars as character models in your Unity application like games with simple code updates.

You can make your own app with a simple sequence of operation and by following the steps in this Code Lab. Moreover, you can learn about the character file import process and get to know more how you can maximize Galaxy AR Emoji SDK.

Set up your environment

You will need the following:

Create your own AR Emoji

First, create your own AR Emoji with the following steps:

Create a Unity project and configure the settings

Integrate the glTF Importer to the sample app

Learn the basics of animation in Unity

Unity’s Animation State Machines provide a way to see the overview all of the animation clips related to a particular character and allow various events in the game, such as user inputs, to trigger different animations. 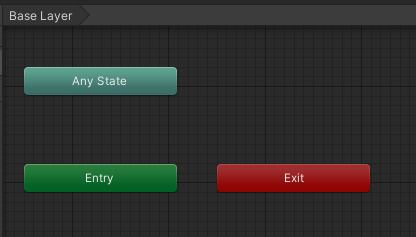 Unity’s Animation system also has numerous special features for handling humanoid characters which give you the ability to retarget humanoid animation from any source to your own character model, as well as adjusting muscle definitions. These special features are enabled by Unity’s Avatar system, where humanoid characters are mapped to a common internal format. One of the most powerful features of Mecanim is retargeting of humanoid animations. This means that with relative ease, you can apply the same set of animations to various character models. Retargeting is only possible for humanoid models, where an Avatar has been configured because this gives a correspondence between the models’ bone structure.

Animation clips are one of the core elements to Unity’s animation system. Unity supports importing animation from external sources, and offers the ability to create animation clips from scratch within the editor using the Animation window.

This Code Lab provides a tool that works with the model. Before then, you need animation data. It can be made directly with a professional tool like Maya and 3Ds Max or it can be obtained for free from Mixamo. 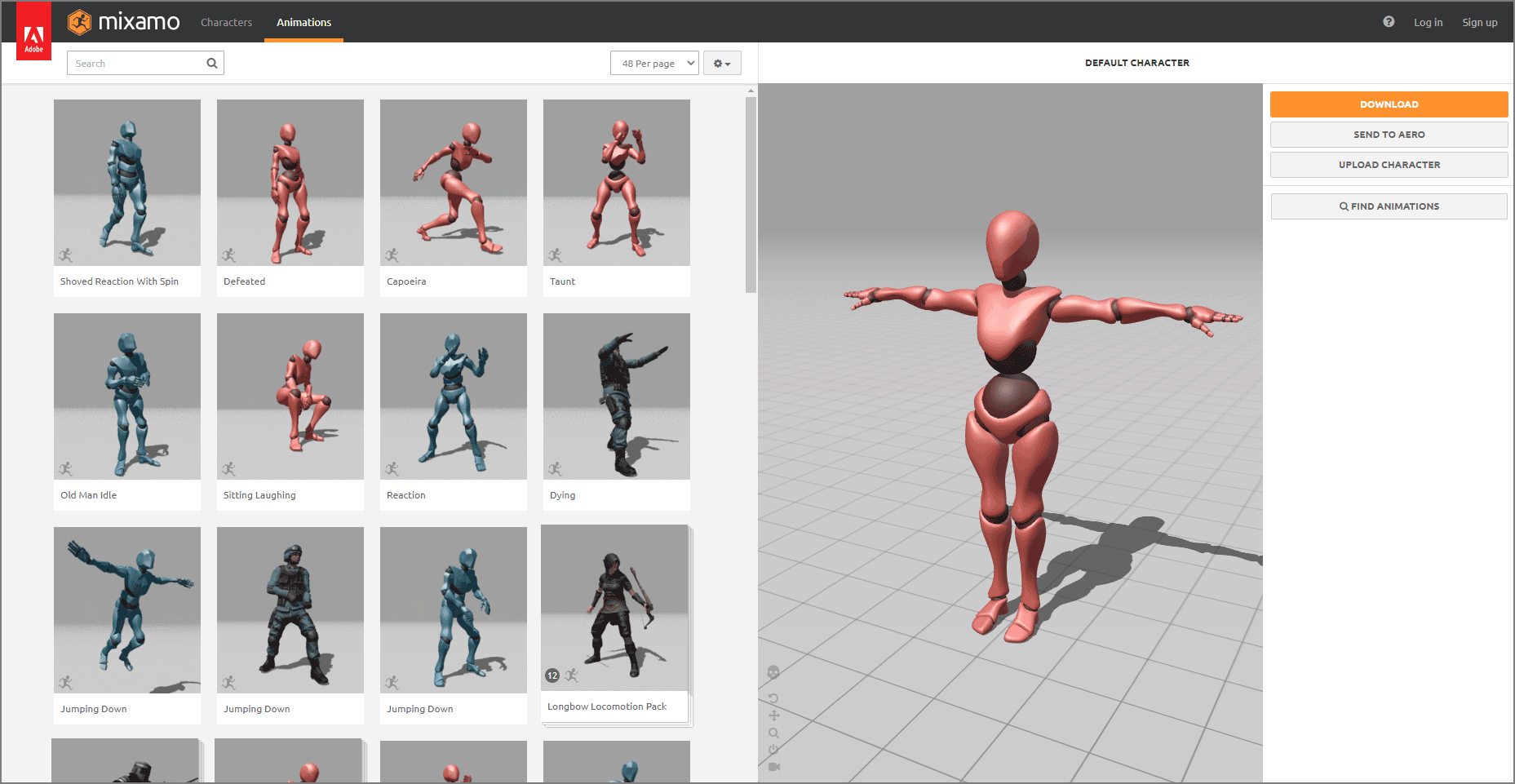 Congratulations! You have successfully achieved the goal of this Code Lab. Now, you can create an AR Emoji avatar and use it as a character in games or apps, all by yourself!