The Samsung Neural SDK download policy has been changed, and the SDK is no longer provided to third-party developers. We regret any inconvenience this might cause.

Samsung Neural SDK enables developers to efficiently execute the pretrained neural networks on Samsung devices. The SDK is designed to accelerate neural network models in order to improve performance and provide the best use of underlying hardware components.

A deep neural network consists of several computationally intensive operations that increase the latency and impacts the performance of any handheld device. Samsung Neural SDK bridges the gap between a neural network designer and device performance, allowing network developers to focus on improving the overall user experience. 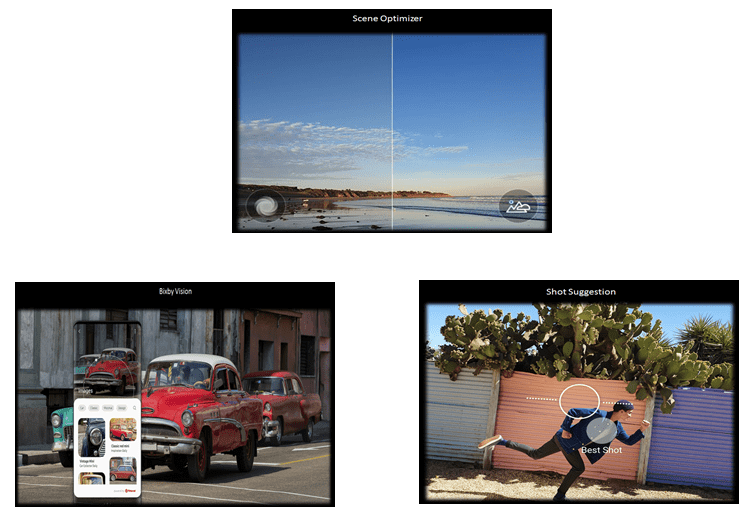 No, Samsung Neural SDK is designed to run only on Samsung devices.

After converting models to appropriate vendor formats, various network models can be run on NPU using the SDK. Detailed documentation depicting the usage is available for downloading.