CES 2019: Something For Everyone, No Matter How You Slice It

5G, 8k, bread-making robots, gaming… #CES2019 had it all. Sandwiched between flight delays thanks to “Karl the Fog,” I made a quick trip to Las Vegas to spend a few days at the 2019 Consumer Electronics Show.

On Monday afternoon, Samsung hosted a press conference to tout our latest consumer products. If you missed out, you can catch up on everything in the Samsung Newsroom. I might be adding a Samsung Space Monitor or “The Wall” (and a new house big enough to fit it in) to my wish list. We also announced our next Galaxy UNPACKED event which will be livestreamed from San Francisco on February 20th. 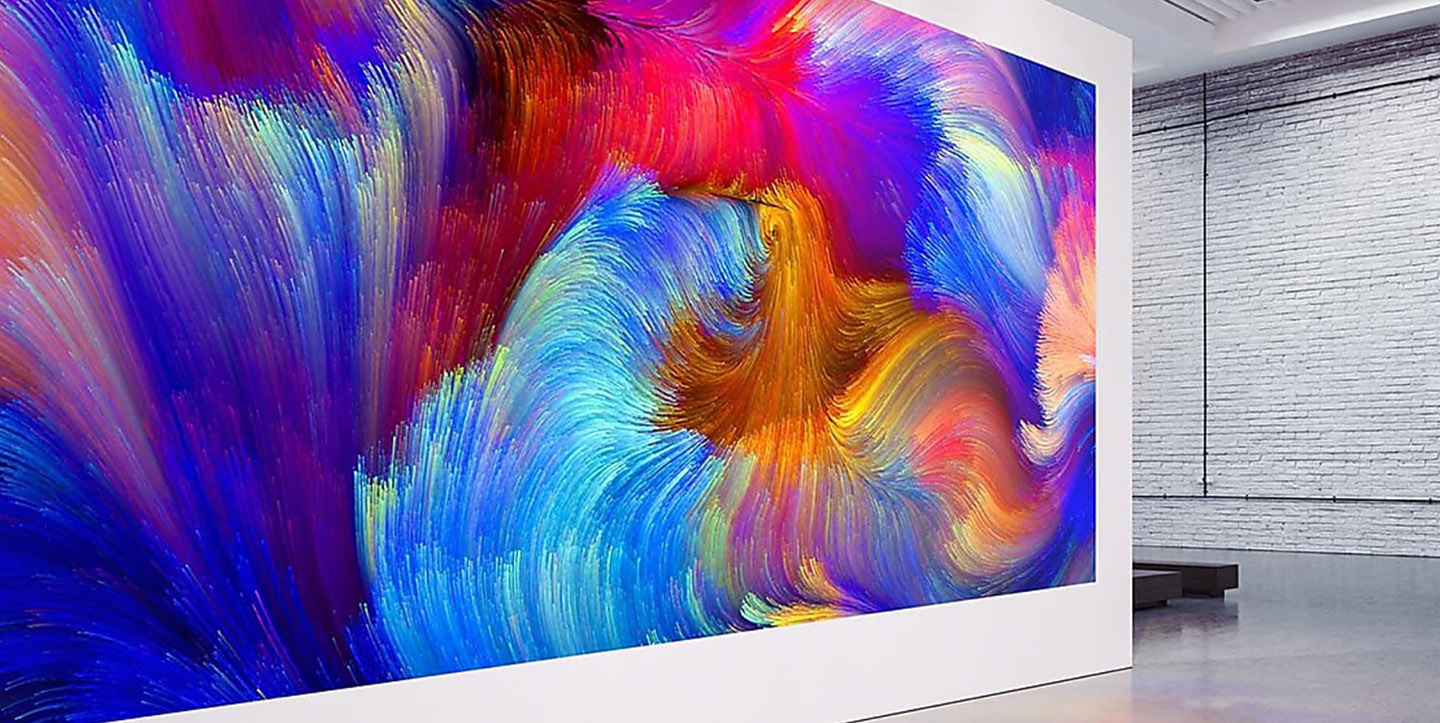 Samsung Senior Vice President, Yoon Lee, participated in an engaging CNET panel on The Next Big Thing: The Future of Media (Skip ahead to the 12-minute mark). I look forward to one day hearing him play the drums here in the U.S. “live” with the rest of his band who are based in Korea.

On Tuesday afternoon, I attended Esports: The new Playground for Marketers. Not only was I inspired by Kristen and Kristin, two amazing women blazing trails in a male-dominated industry, I was excited to hear about how esports are gaining traction with corporate sponsors. Whether it’s Ninja and Fortnite on the Galaxy Note9 or the first deal between an esports league and a global sports merchandising company (Overwatch League and Fanatics), esports are here to stay. It won’t be long until kids are dressing up for Halloween -- not as Drew Brees or Dak Prescott -- but as their favorite professional gamer. As a side note, I was amused to hear that Twitch has a feature that allows others to broadcast over top of existing Twitch streamers ala MST3K. 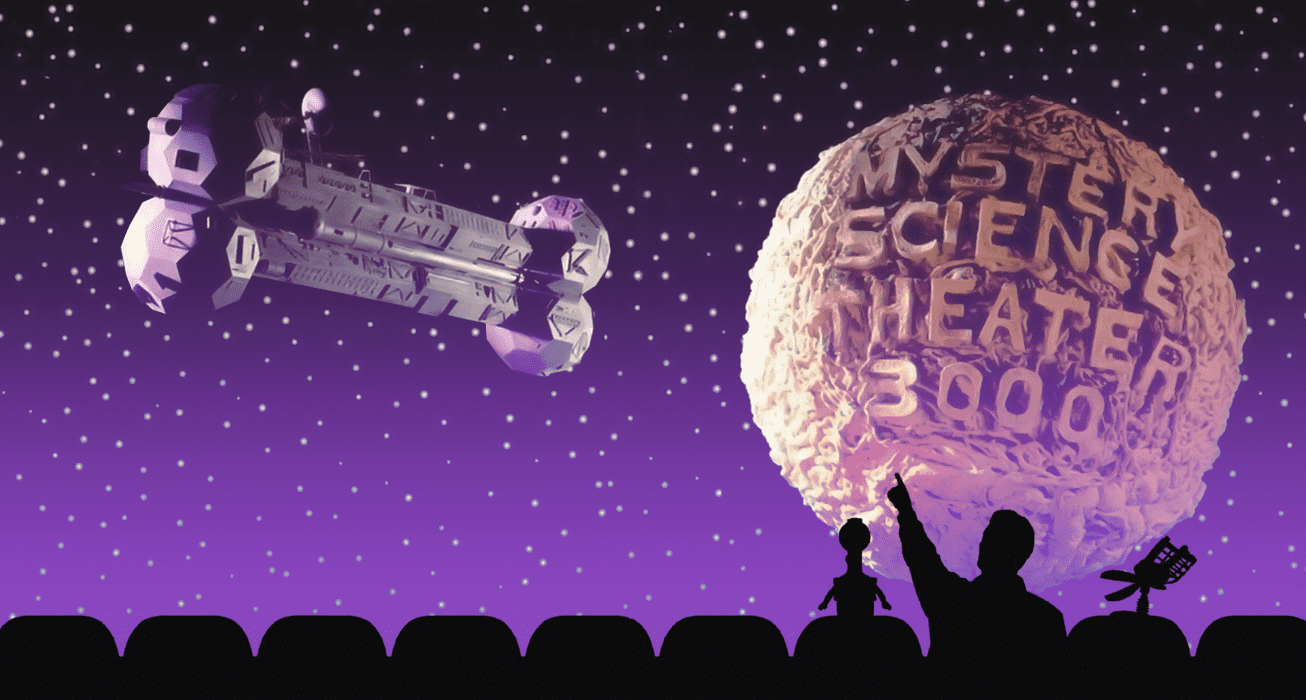 Also, on Tuesday was a great session on The Smart Venue. The panelists talked about how professional sports venues are becoming more integrated into their communities, offer more than just watching the game or event, and leverage a variety of mobile and IOT technologies to do more for fans. From getting concessions delivered directly to your seat to being able to place micro bets as the game progresses, teams are seeing new ways to engage the audience (as well as drive revenue for venue owners).

Wednesday brought a keynote session on The New Mobility Revolution. While the Secretary of Transportation was unable to attend due to the shutdown, the panel did not disappoint. Bolstered by the launch of Partners for Automated Vehicle Education (PAVE), the automotive industry is leading the way to educate the public ahead of legislation (as it has done in the past around seat belts and air bags). As car manufacturers add to the load for drivers with the integration of voice assistants and the ability to connect to and control the smart home, it’s becoming more and more important to automate some of the traditional aspects of driving. One of the stats cited during the talk was that more than 40% of drivers have been surprised by something their car did -- and this was not solely drivers of automated driving vehicles. We need to better educate the public on the capabilities of vehicles and their included safety measures. 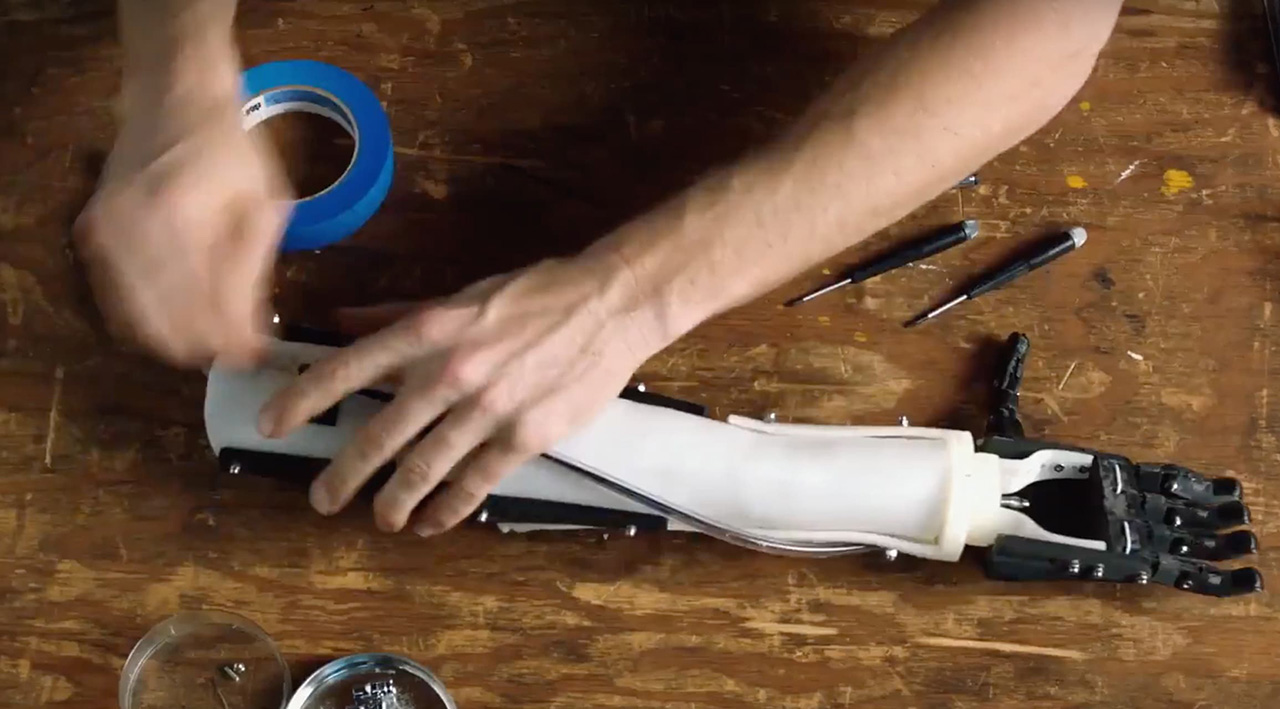 I also had a chance to attend a dinner hosted by Hackster, Kickstarter, and Dragon Innovation. I was inspired by the stories from Not Impossible Labs and encourage anyone interested in how technology can benefit humanity to apply for this year’s Not Impossible Awards. I also enjoyed meeting the teams from re3D and Mycroft. re3D was a finalist in Richard Branson’s Extreme Tech Challenge and flew a student from Michigan Tech out to Vegas for the event. Spending time at dinner with these innovators  inspired me about what future generations are building.

Earlier in the week, I attended Exploring Technology and Advanced Materials Innovation in Space based on my personal passion around human space travel. I think the biggest takeaway that I can pass on to all of you is that your technology may be used outside of its original intentions. Most designers assume that gravity is present; in the future, that may not always be the case. You may have designed a solution assuming an experienced technician would be readily able to service the device, yet most techs do not have their own rockets, so it may be someone in low earth orbit that has to conduct repairs and maintenance themselves. Admittedly, it might be tough to predict such a specific use case, but looking ahead (or up) may benefit your product in unexpected ways. 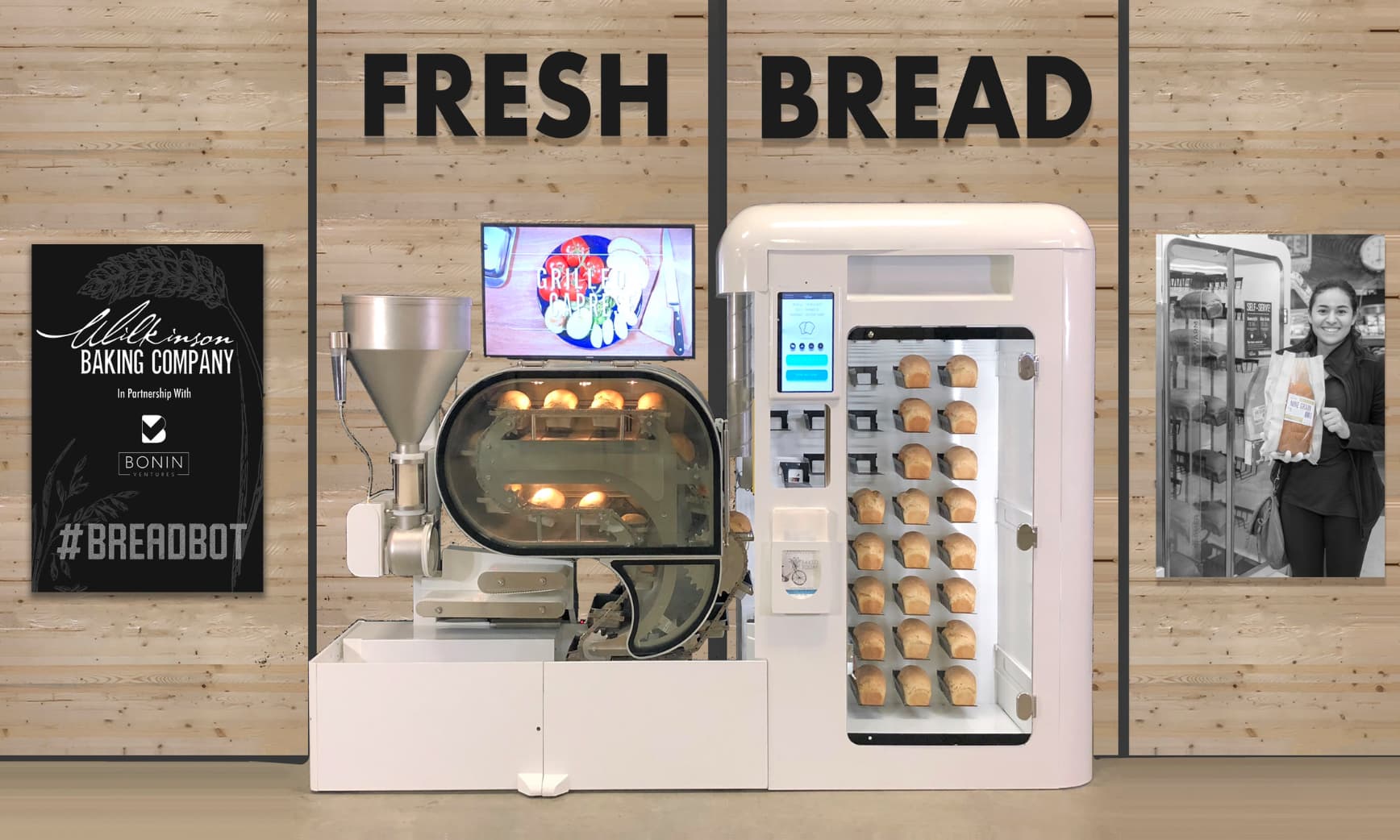 Finally, while Samsung announced a number of its own robots, I was quite intrigued by BreadBot. While I did not get a chance to taste a fresh-baked loaf myself, I felt the Wilkinson Baking Company really rose to the occasion by showing a product that admittedly costs a lot of dough, but is able to deliver on-the-spot gratification to those in knead. While some ideas at CES might be half-baked, BreadBot certainly is not. Perhaps we’ll see it in the near future at a Smart Venue while we watch esports on The Wall.