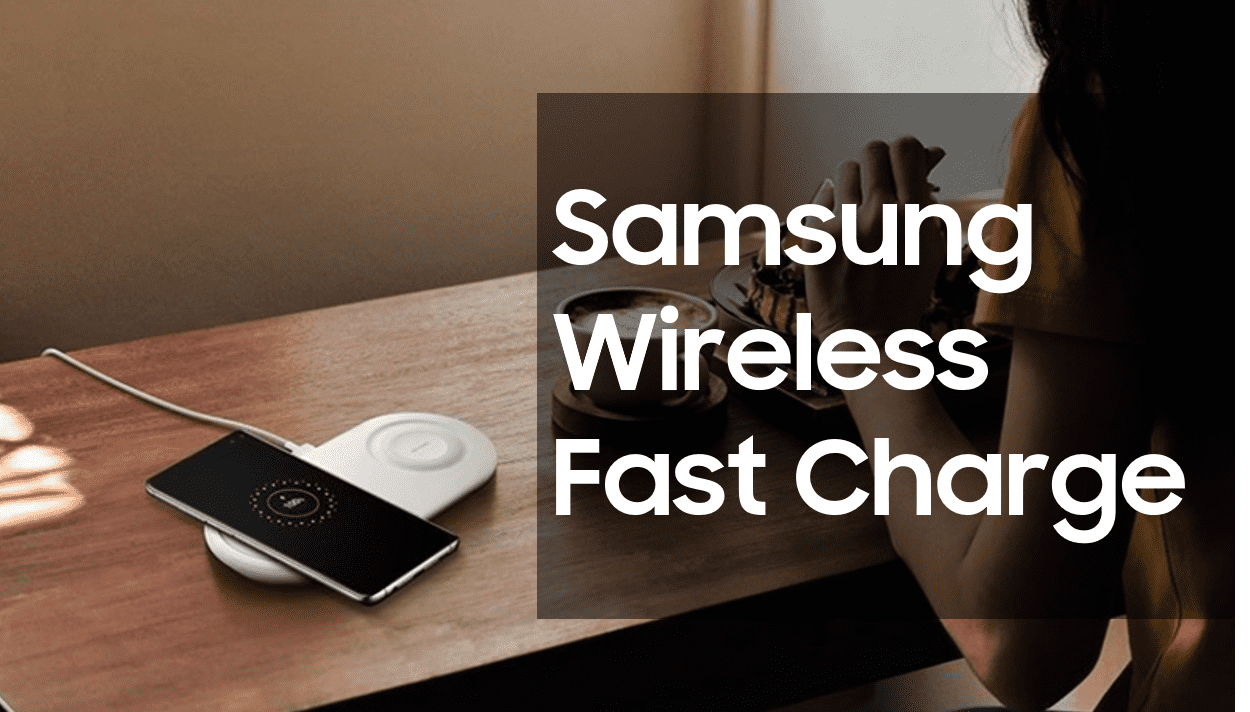 Samsung Proprietary Power Delivery Extension (PPDE) is the technology that enables Samsung mobile devices to be fast-charged with the wireless fast charger. Samsung Wireless Fast Charge is a brand of Samsung PPDE technology.

This specification document covers the minimum requirement of Samsung PPDE technology embodiment. It is also a technical standard document of Samsung Electronics. The specification defines the protocol such as proprietary packets, work flow and sequence. THE USE OF THIS SPECIFICATION DOES NOT ALLOW DEVELOPERS TO USE SAMSUNG’S LOGO NOR THE BRAND NAME. SAMSUNG WILL NOT BE RESPONSIBLE FOR ANY AND ALL CLAIMS AND/OR DAMAGES ARISING FROM OR RELATED TO THE DEVELOPER’S WIRELESS PRODUCT.