Galaxy Watch Designer's (GWD) Tag Editor includes a list of tag IDs that allow a watch face to change dynamically as the tag value changes. With the release of GWD 1.7, a tag ID for moon phase position has been added, which means you can now create a watch face that changes  with the current phase of the moon.

Let’s use Tag Expressions to develop an example based on this cool new feature.

Note: For those familiar with coding, ternary and nested ternary operations can be used while designing your watch faces. For those not familiar, read this article on Tag Expressions for a better understanding of this concept. 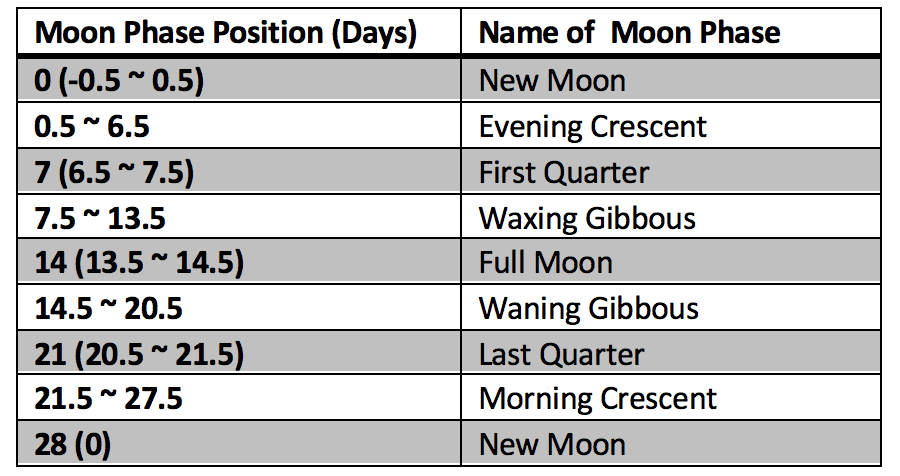 To keep the example simple, let’s build a watch face that shows one of four moon phases: New Moon, First Quarter, Full Moon, and Last Quarter. The moon phase is shown only between moonrise and moonset, not during any other time of day. 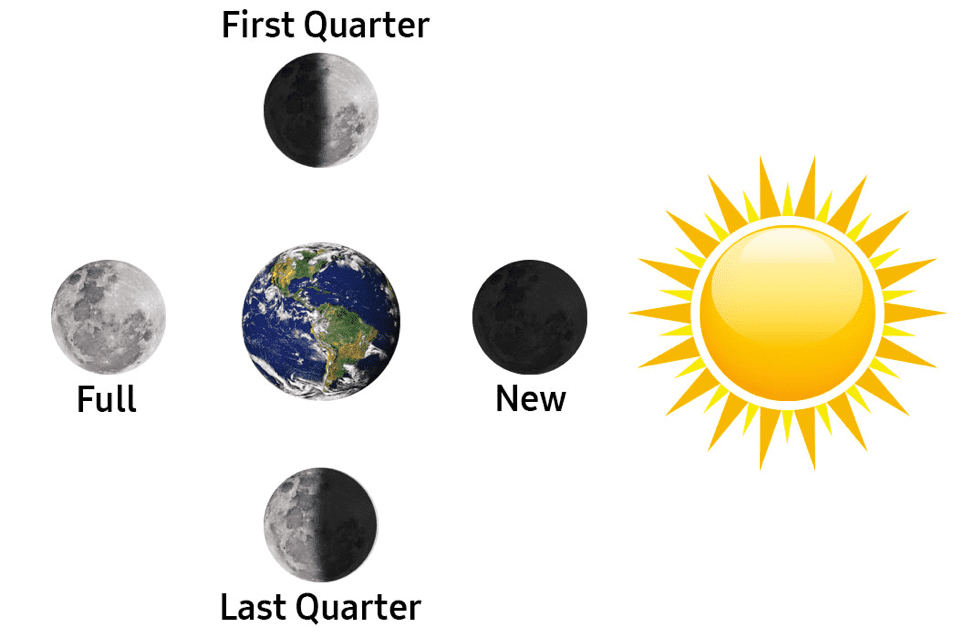 First, design your four moon phase symbols with the graphic program of your choice. Next, open the GWD application and follow the steps below: 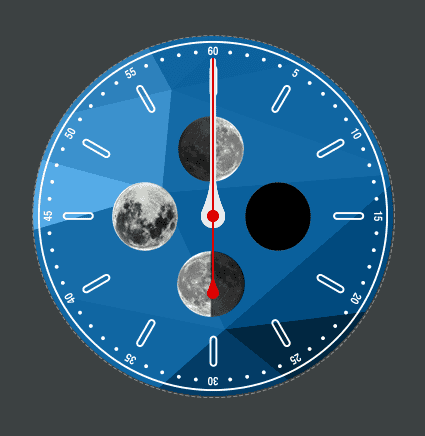 Before you write a Tag Expression, it is important to clearly understand how “AND” and “OR” logic work.

You can learn more about AND/OR logic operation from:

Note: It's a good idea to use a text editor for writing Tag Expressions and then copy/paste your tags into the Tag Editor window. After you paste the Tag Expression be sure to press Enter on your keyboard or click X to save the expression since there is not a save button.

Click on the image of the New Moon to set its opacity value. Since this phase is shown on lunar cycle days 27.5 to 28 and 0 to 6.5, the If/Else concept is:

The second condition determines the time of day that the New Moon symbol is displayed. New Moons rise at 6:00 am and set at 6:00 pm, so the If/Else concept is:

The hour in a day Tag Expression:

Follow the steps below to test the watch face: 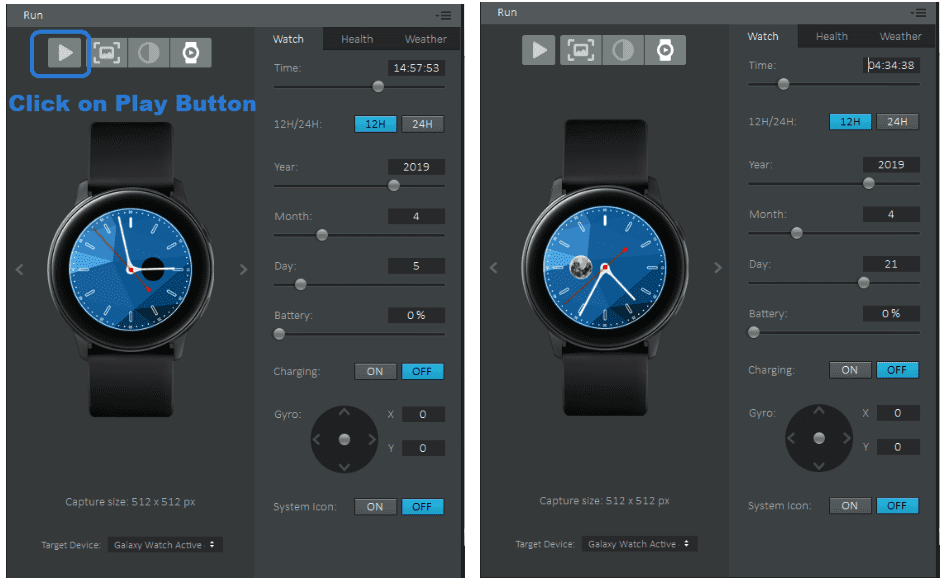 Congratulations on successfully completing this tutorial! This is a very simple example of using a Tag Expression to show the moon phase on a watch face. If you’d like to make a more complicated example, you can use a total of 29 images to show the complete lunar cycle. Of course, you don’t have to limite yourself to moons; now that you’re familiar with this mechanic you can use the new Tag Expression feature to develop complex designs of your own.