The Key Watch team won the Samsung Breakthroughs That Matter Award in the Rare and Orphan Diseases track. This team was distinguished not only for the clarity of their project, but also for their enthusiasm to incorporate Samsung technologies in their pitch.

During the weekend, the team developed a way to monitor response to medication to tackle misdiagnosis of Parkinson's disease vs drug-induced parkinsonism (DIP), which is the second most common cause for parkinsonism. 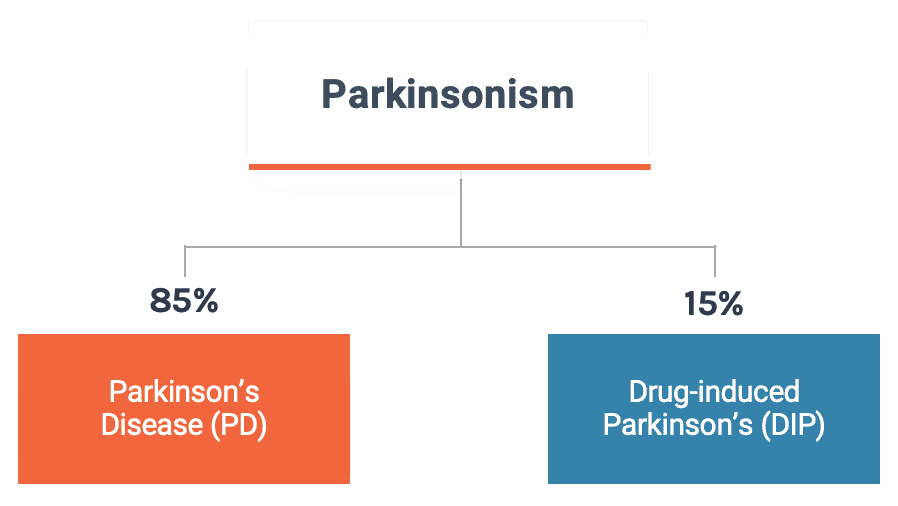 While displaying similar symptoms, a rare disease requires an entirely separate treatment process. Additionally, up to 15% of Parkinson’s disease patients have the rare variant DIP, so, Key Watch’s solution could improve the life of tens of thousands, just in the US. 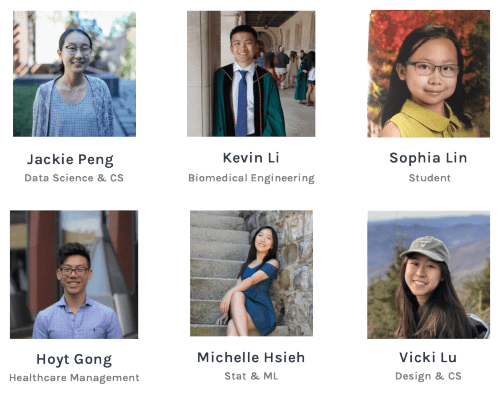 The Key Watch members looked into the different sensors that the Samsung Galaxy watches could provide them, and focused on the gyroscope and the accelerometer APIs, that would give them data from a patient’s movements, including tremors and slow movement. With enough data, and medical experience, the proposed system would be able to detect the source of a patient’s movement abnormalities.

To learn more about how you can get access to the Samsung wearable devices sensors, visit the Samsung Developer Program and start creating your own apps now.