Hackers' Playground, the first hacking experience event at the Samsung Developer Conference (SDC), was held during SDC19 in San Jose. The security team at Samsung Research hosted this event to help developers learn about the importance of security and how to protect their own code. The event was open to any software developer or security researcher. Many developers, from newbies to masters, attended the event to learn or show off their hacking skills. 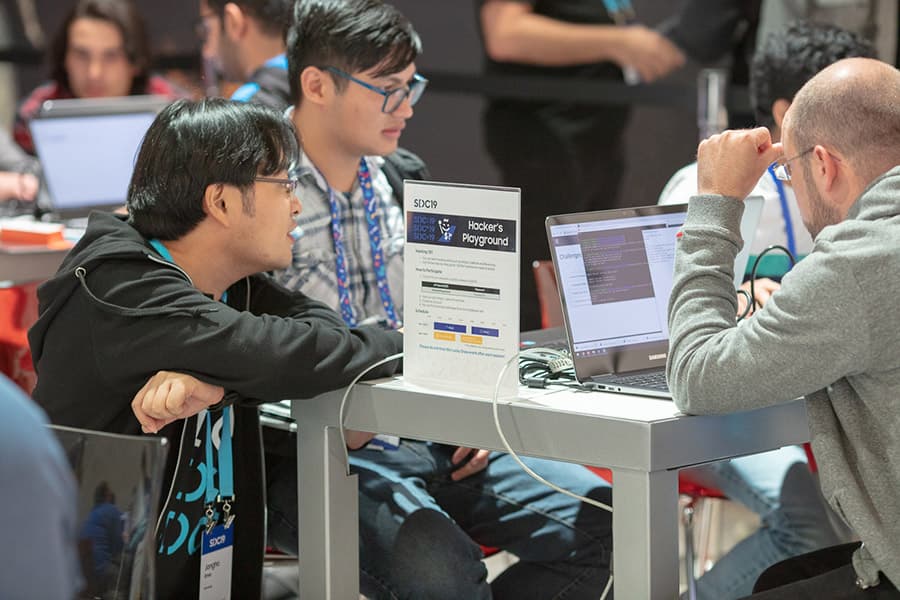 Hacking 101 was a hacking tutorial zone where developers could learn hacking skills such as Attack, Defense, and Reversing. The security team prepared fascinating examples with their own step-by-step guide, and the skilled engineers from the team assisted the attendees. In addition, attendees had a chance to get cool souvenirs after the tutorial. 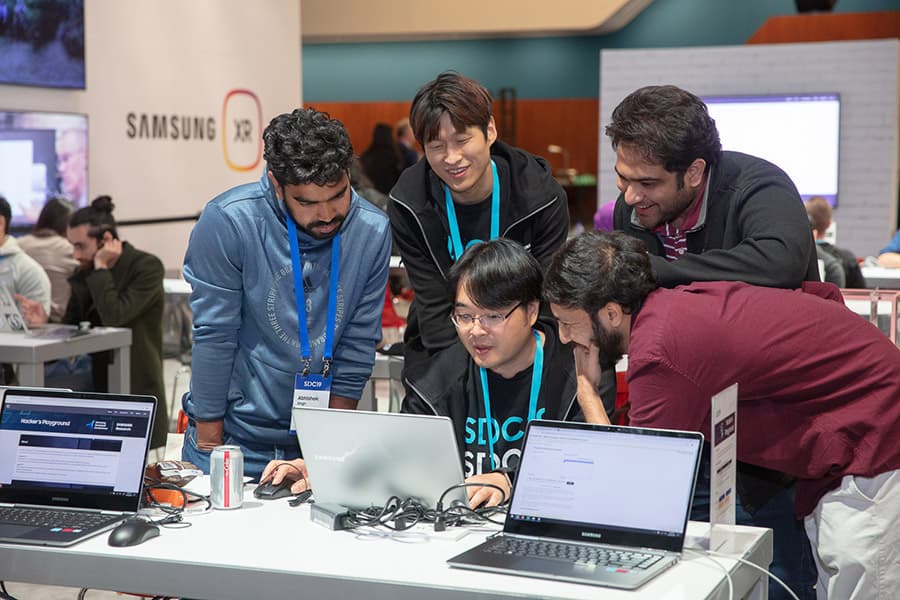 Among hackers, Capture The Flag (CTF) is a well-known hacking competition. The Security team prepared Jeopardy-game-show-style challenges in five categories: Attack, Defense, Reversing, Crypto, and Coding. At the end of each session, there was an awards ceremony and a drawing. The winners of each category received brand new Samsung products such as a Portable SSD or JBL Bluetooth Speakers. The winners received the latest Galaxy Watch Active II as well as serious bragging rights. 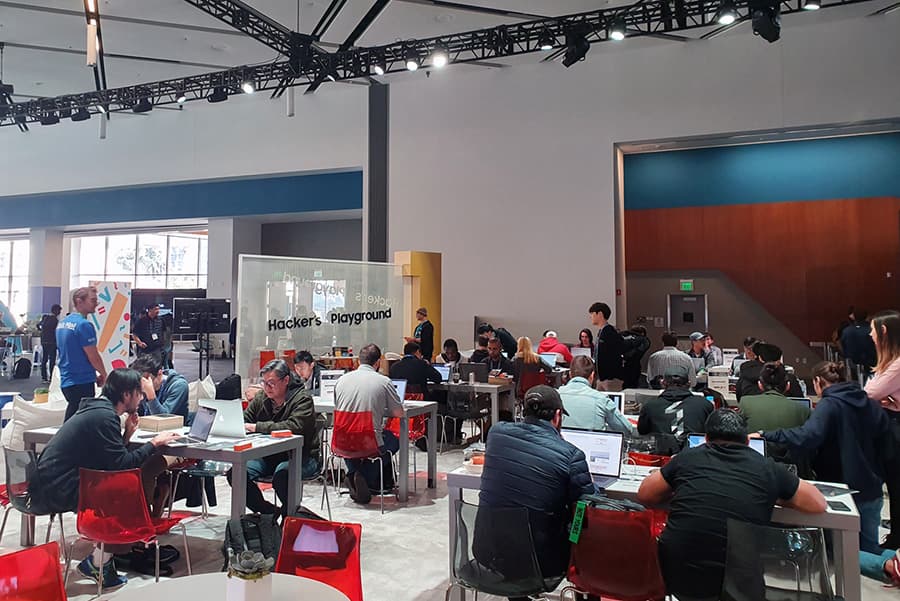 Many attendees stayed in the event zone for hours and were eager to find and fix security vulnerabilities. They left review comments such as “It was nice to be able to think of code from an attackers' point of view, not a developers'” and “I want to participate in this event again in next SDC.”

Samsung takes Security very seriously and is involved in a variety of security-related activities. Among the various activities, the 3rd Samsung Security Tech Forum (SSTF) ended with unprecedented success in Seoul, South Korea.