We continue to celebrate the top performing apps in creativity, quality, design, and innovation, as we interview winners of our Best of Galaxy Store Awards. Next in our blog series, we feature Nanobit.

Nanobit is an award-winning game publisher headquartered in Zagreb, Croatia with a branch office in Budapest, Hungary. They are developers of popular game titles including My Story, Tabou, and Hollywood Story. Nanobit’s games allow their users to escape from the ordinary into non-reality, which is more popular now than ever.

Filip Cindrić, Head of Business Development for Nanobit, shares how to develop a successful game, what models are used to make money in the gaming business, and emphasizes the opportunity for game developers in our current global climate. 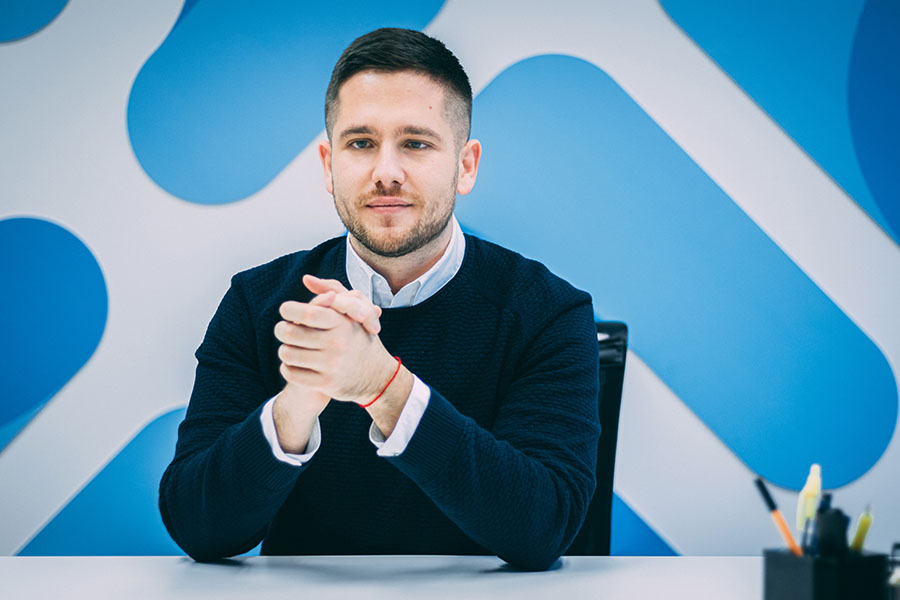 Who and what is Nanobit?

Nanobit is a global gaming studio started by two entrepreneurs in 2008. Today the team consists of more than 120 experts of various backgrounds, all dedicated to one goal - the development of high-quality, super-fun, mobile games! We specialize in mobile casual games, with over 10 million happy gamers who play our games monthly. Both our games and apps have been downloaded over 130 million times.

There are many indie game developers working on the next big game title. You have a very similar story. Can you share your journey?

Nanobit was founded by two young entrepreneurs, Alan and Zoran, in Zagreb, Croatia. These two programmers who were completely self-taught. They started the company with 1 iPhone and developed one of the first lifestyle apps for calorie tracking, Tap & Track. This soon paved the way for more apps, and games followed as they were determined to bring more fun into the world.

Today, Nanobit is a world renowned publisher for lifestyle, narrative, and fashion games, with hits such as Hollywood Story, the winner of Samsung’s Best of Galaxy Store Awards 2019 for “Best Choose Your Own Adventure Game”, and My Story.

Little did Alan and Zoran know how successful they would be, which makes Nanobit’s journey even more exciting and admirable. 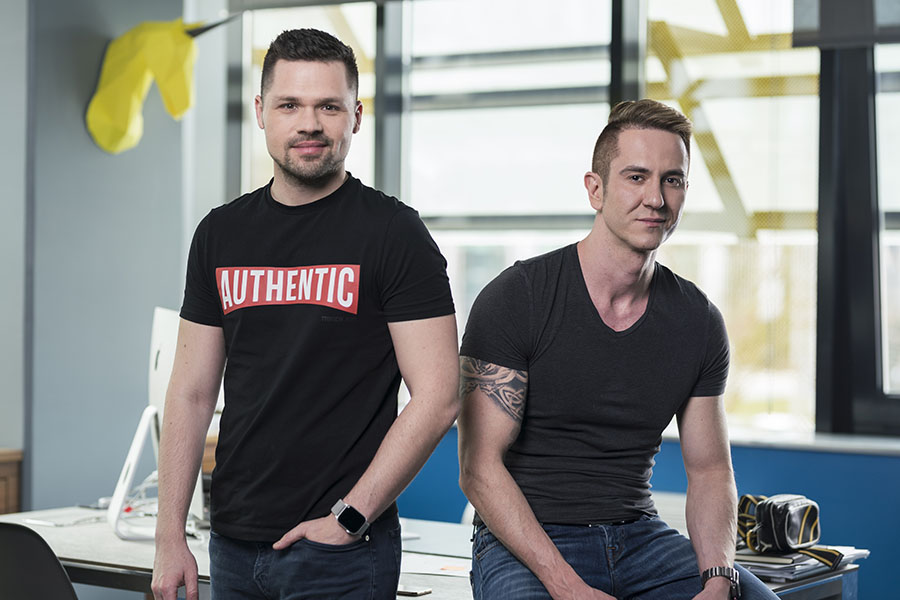 You specialize in mobile casual games which have amassed over 100 million downloads. What is the basic structure for developing a successful game?

There is no secret formula on how to develop a successful game. Basically, the first step is to do proper research of the industry and see if your idea is of interest to the potential users. Secondly, you need to have an excellent team of people, including great artists, developers, producers, game testers, and many others. Once you publish your game, you need to stay in touch with your users and listen to their needs and wants. That is the basic structure, but as we said, there is no secret formula!

Is there a preferred language for game developers?

The preferred programming language of game developers used to be C/C++, and to some extent, it still is. However, with the rise of quality and accessibility of cross-platform frameworks and game engines, the language used tends to be whatever your engine of choice supports.

That being said, C/C++ is basically the only natively supported cross-platform language and is still unmatched when it comes to getting every last bit of performance from your game.

Hollywood Story is a game full of unique, fun characters. What systems do you use to create game concepts and story characters?

We brainstorm a lot! There are lots of discussions every day on how to spice up the virtual lives of our users. Each novelty, whether it is a game concept, or a new character in the existing game, is discussed by various team members. We need to make sure that our next step is the right one to introduce to our players. We also want to increase the variety of our characters, so regardless of your position within the team (be it developers, artists or analysts), every input is very valuable!

What are some of the challenges you face while developing your games?

It is definitely a super-competitive market, where there are many great producers and where consumers are becoming more and more demanding. User acquisition is becoming challenging as well. Speaking of internal challenges, sometimes there are too many good ideas at the same time, which makes it difficult for us to decide what idea to implement first. Fortunately for us, it seems that we made good decisions so far.

Are there common errors made by developers while programming games?

Most common errors tend to be general beginner's mistakes that are often related to a framework or a language used. However, one thing specifically related to game programming are the errors caused by the fact that the changes in the game scene often don't take effect until the "next frame" i.e. the next iteration in the core loop.

What are the models used to make money in the gaming business?

Things have certainly changed over the years for video games and monetization models fueling its growth. The evolution has taken games from the premium model only, in which users had to commit spending even before making a download, to a more accessible free to play model that has made games widely available for anyone with a proper device. Nowadays, free to play model is definitely a dominant one on mobile devices and that is where we at Nanobit found our success as well.

The majority of Nanobit’s revenue is generated through micro-transactions, also well known as in-app purchases (IAP), where the user is making a purchase of low value and is being delighted with premium in-game currency, special outfits, etc. Apart from this, ad monetization has seen tremendous growth over the years, and developers have become ever so sophisticated in finding ways to earn more while also enhancing user experience.

The most popular ad format today is rewarded video, which gives in-game rewards to players in exchange for their time, however formats such as interstitial ads, banners, offer wall, and native ads also follow. And then, of course, there are games that, due to their immense popularity and scale, are able to sign bespoke deals with consumer or other brands and secure extra income through custom advertising, brand partnership, or affiliate deals.

How do you stay up to date with the latest game and software trends?

We are continuously researching current trends in technology and gaming industry and are always re-evaluating our development strategy in that regard.

What advice do you have for indie developers and designers attempting to develop a successful game business?

The current global climate has resulted in an increase in gameplay, and a spike in game downloads and sales. Is this an especially unique opportunity for game developers?

The times we are living in are definitely uncertain, and there is no doubt that this global pandemic has negatively influenced many businesses worldwide. However, this really is a unique opportunity for game developers. Many people worldwide are at home and have more time than usual, so game developers should use this opportunity to gain as many new users as possible.

With all of your current success, what’s next for Nanobit and Hollywood Story?

We are working on exciting updates for the current top titles and have new projects in pipeline in the narrative and lifestyle genre.

We want to thank Filip for talking with us about Nanobit’s journey from game entrepreneurs to their success as an award winning game publisher, and for sharing the importance of staying in touch with your users.

If you want to check out one of Nanobit’s award winning games, and escape from the ordinary into non-reality, you can download Hollywood Story on the Galaxy Store from your Samsung device.

Follow us on Twitter at @samsung_dev for more developer interviews as well as tips for building games, apps, and more for the Galaxy Store. Find out more about our Best of Galaxy Store Awards.