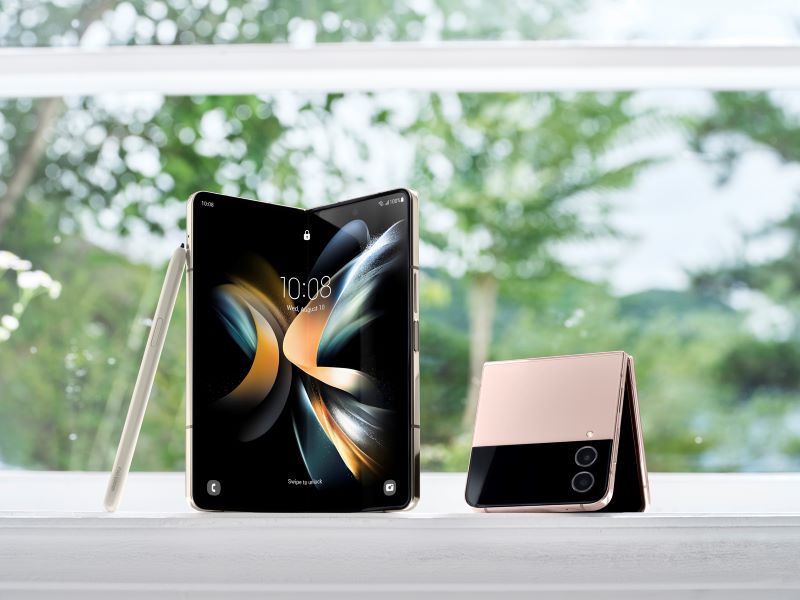 The launch of the first Galaxy foldable smartphone marked a turning point in smartphone history. Samsung Electronics had opened up a new mobile device category, engineered for a new era.

The new form factor is not the only thing notable in foldable phones. It opens new opportunities in the mobile experience. The core mobile experience comes from the app experience. With two physical displays in one device, it allows a seamless experience from the outside in and inside out. Unfolding the device to provide a larger screen for more information with an immersive experience. In addition, a larger screen enables PC-like productivity with Multi-Tasking. Finally, Hinges let you know the device state and it gives a new perspective on the device posture (open, closed, and partially-opened) to interact. When your phone is partially folded, it will go into Flex Mode. This Flex mode is for both Galaxy Z Fold / Z Flip series and it gives a distinguished experience of camera, video call, and multi-media, etc. We hope more apps taking advantage of Flex mode.

Here, we would like to give you some tips for building apps for foldables. 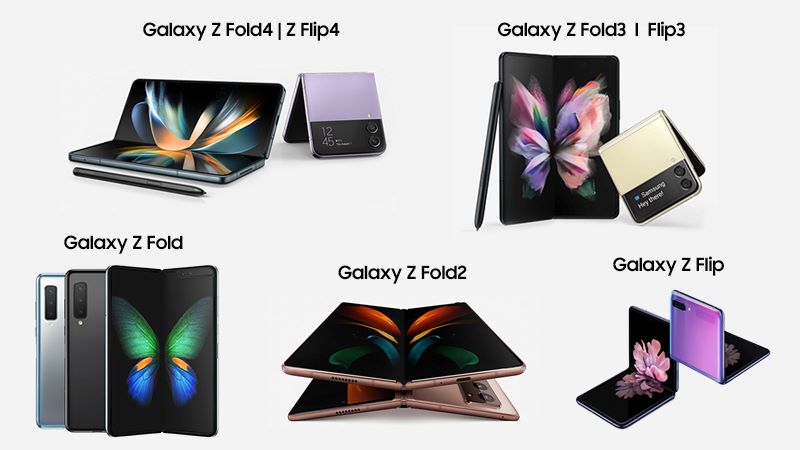