March is game time, and not just for college basketball. With AR, VR, and now foldable phones, there’s a lot of exciting new platforms and tools for developers to push gameplay to the next level. And with the Game Developers Conference taking place in San Francisco from March 18-22, we’ll be highlighting all things mobile gaming with Samsung.

During the month of March, we’ll feature interviews with developers from some of the most successful mobile games of all time. We’ll share insights on the future of gaming from Samsung leaders and one of our gaming partners, Microsoft. And of course, highlight developments in the Galaxy GameDev world, such as the new Vulkan API and how to optimize games for faster performance.

With the Samsung Galaxy Fold about to hit the market, we’re partnering with Google to share tips and advice on how developers can create games that adapt to multiple surfaces. We’ll show how devs and designers can take advantage of these new form factors to grow reach and engagement among consumers.

As we announced last month, the Galaxy S10 is the first mobile device to be optimized for games created on the Unity platform. We’re excited to have worked with them on new, gaming engine-enhancing Adaptive Performance feature. 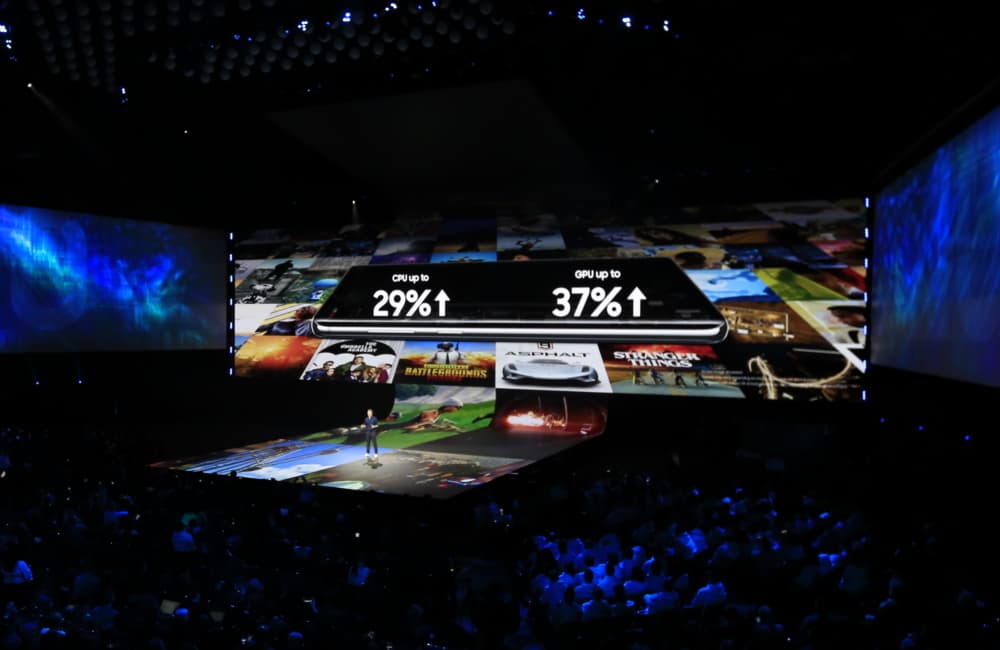 So, get ready to up your dev game this month. Follow us on @samsung_dev to keep up-to-date on the latest mobile gaming developments. Keep an eye on our blog for more detailed content on optimizing your games, and make sure to sign up for the Samsung Developer Program to take advantage of exclusive benefits and access helpful developer resources.