The latest edition of Samsung Galaxy Unpacked was held on February 20th in San Francisco, and the event certainly did not disappoint. I know you’re all excited to learn what unfolded during the presentation, so let’s take a look at what's new and discuss what it means for developers and designers.

First up was the Galaxy Fold, which was previewed last November at the Samsung Developer Conference. This time everyone got to see the revolutionary device in action. We demonstrated three apps simultaneously sharing the large main display, and also showed how easily apps moved from the cover display to the main display when the device is unfolded. 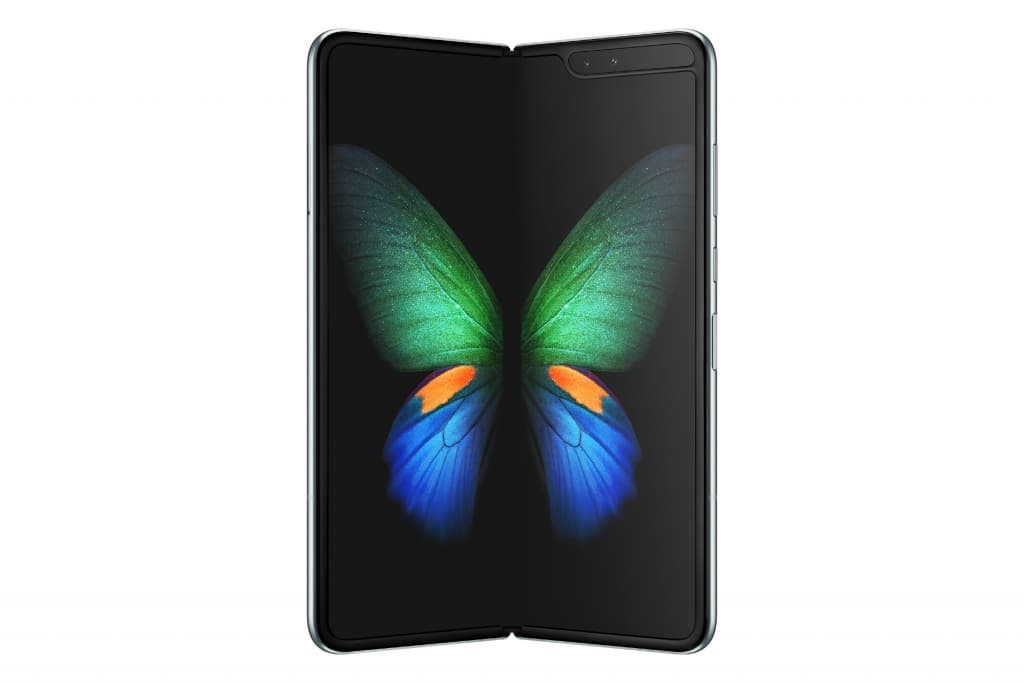 Developers can easily improve how their apps work with the Galaxy Fold’s new display abilities by following the steps in this tutorial. And don’t forget: ensure app continuity for your apps to live in perpetuity. Taking the time to implement app continuity will be the key to a delightful customer experience.

As new tips and tricks become available, we’ll update the developer site. If you have any immediate Fold-related thoughts and queries, you can now post about the Galaxy Fold in our developer forums.

For those of you who'd like to learn about how the Fold will handle games, Samsung and Google are co-presenting a session on optimizing games for the Galaxy Fold next month at the Game Developers Conference in San Francisco.

Next, we celebrated 10 years of Galaxy innovations with the new Galaxy S10. Can you believe that more than two-billion Galaxy devices have been sold in the last 10 years? The newest Galaxy S device does not disappoint with its enhanced cameras, in-screen fingerprint sensor, gorgeous bezel-less display, and top-of-the-line performance features. The S10 is also the first mobile device that is optimized for games built using the Unity platform and their adaptive performance features. 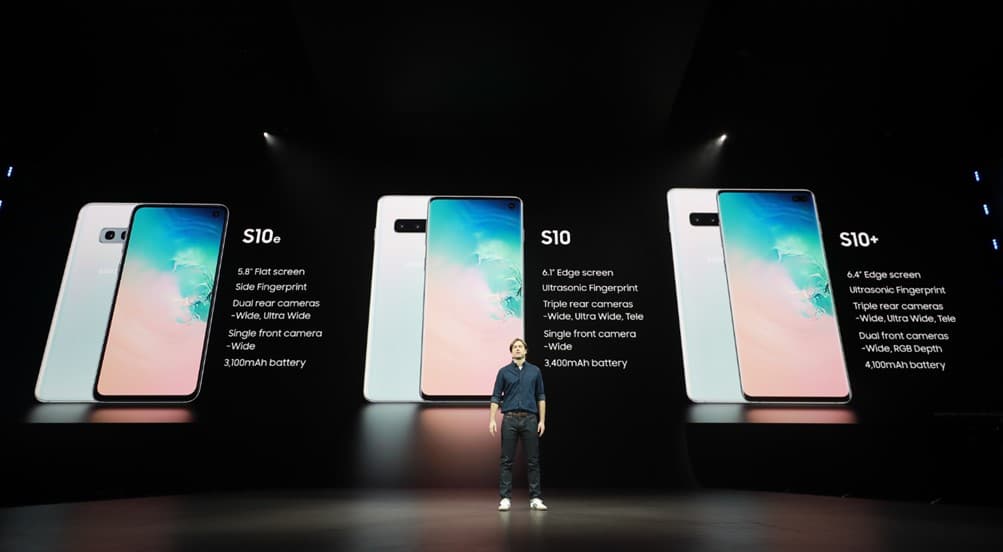 As the device runs Android Pie and our latest One UI update, your apps and content will work as is. Designers can create Galaxy Themes for the S10 and customers will have full access to Android apps via both Google Play and the Galaxy Store.

Want to remotely test your apps on an S10? Once devices are in market, you’ll be able to do so via our Cloud Device Farm. Excited to experience all the new features yourself? Pre-order and reserve your device today.

For those of you in Europe, Bixby now supports additional dialects and languages: British English, German, Italian, and Spanish. Download the Bixby Developer Studio and get started building capsules for Bixby today.

The biggest change that impacts developers is that the device has no bezel. Apps and watch faces will work as-is unless they rely on the bezel for navigation. Check out our user-interface guidelines on how to support both bezel and touch in your apps.

If you didn’t catch Unpacked live, check out the Samsung Newsroom for more on the day’s announcements.