The latest edition of Galaxy Unpacked was held on Wednesday, August 5th, and for the first time it was virtual. We unveiled five new devices that empower work and play.

Galaxy Unpacked featured lots of exciting updates for our designer and developer community, and what was mystery became mystic (bronze). You can watch the full livestream on YouTube, or fast forward to these time codes for key moments

Be sure to check out our Galaxy Watch3 artboards, now available on the Galaxy Store Asset Creator. And now, here are the key takeaways on each of the new devices unveiled at Galaxy Unpacked.

The Galaxy Note20 Series is a productivity powerhouse that works like a computer and lets users game like a pro. The series comes in two versions: Galaxy Note20 Ultra, designed for Note fans who demand the ultimate in power and productivity, and Galaxy Note20, for those Note users looking to maximize their time for work and play.

The Galaxy Note20 series includes the ever-popular S Pen. Developers, you can leverage the S Pen Remote SDK, S Pen Framework, and Air Actions to enhance the experience of your apps and games. 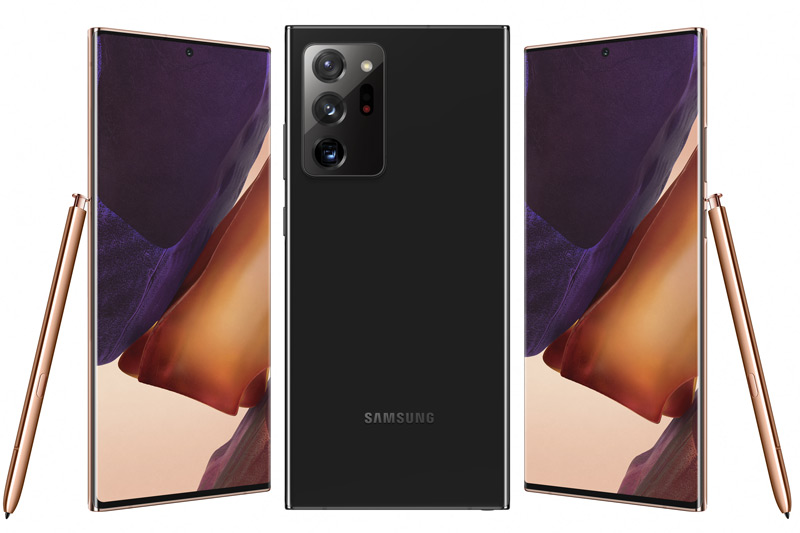 As part of our continued partnership with Microsoft, Xbox Game Pass is coming to Galaxy Store. With an Xbox Game Pass Ultimate subscription, users will be able to play their favorite Xbox games in the cloud (beta) right from their Galaxy device. Galaxy users are always looking for new games to play, so be sure to submit your own game to Galaxy Store. If your game has in-app items for sale, be sure to check out the Samsung In-App Purchase SDK which lets users transact with any of the payment methods associated with their Samsung Account, including Samsung Pay and Samsung Rewards. We also have numerous technical resources and best practices on optimizing your game and getting the most out of the device GPU in Galaxy GameDev.

We also unveiled the new wireless version of Samsung DeX. As Samsung DeX becomes even easier to use, you'll want to ensure your apps are optimized for Samsung DeX. Our resources detail how to add multi-window support, handle runtime configuration changes, and support different input modes.

The Galaxy Watch3 is a next-generation companion for managing routines, smashing fitness goals, and taking ownership over health. Built with premium materials and a slimmed-down version of the popular rotating bezel, Galaxy Watch3 features the craftsmanship of a luxury timepiece, while still being comfortable enough to wear all day and all night. Developers can build Tizen-based apps while designers can build watch faces with Galaxy Watch Studio to enhance and customize the user's experience. We will begin reviewing new watch face designs starting next week, but you can get a head start on the requirements now. 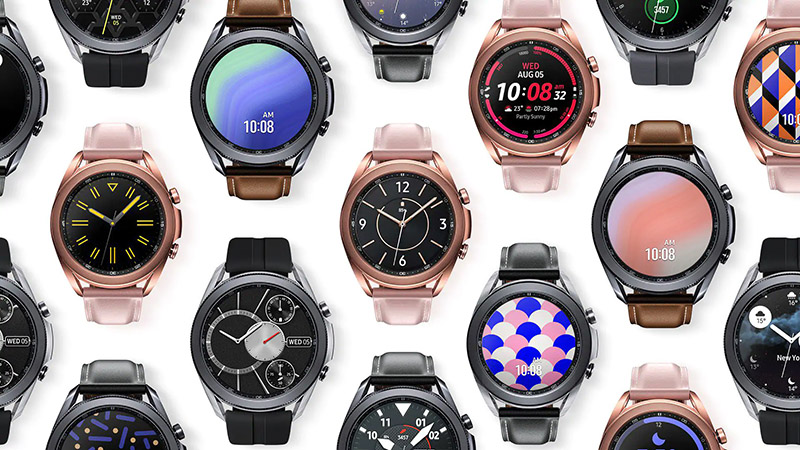 The new Galaxy Watch3 runs Tizen 5.5. Developers can check out this video tutorial to learn what is new in Tizen 5.5. 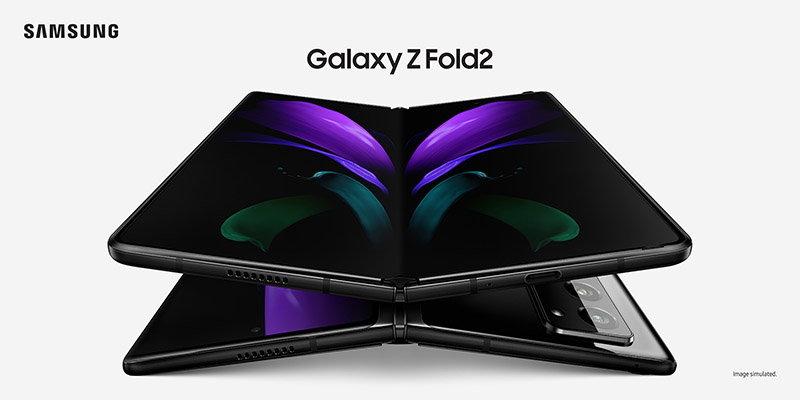 We also showcased the Galaxy Tab S7 and S7+, devices where your apps and games will be featured in Galaxy Store. The Galaxy Buds Live introduced a new shape for wireless earbuds, an ergonomic design that’s being described as the perfect fit.

Can't get your hands on a physical device? Stay tuned to our news feed - we'll announce when the new devices are available in our Remote Test Lab.

We can't wait to see what you create for these new devices. Make sure to join us on the developer forums to share what you're working on and get your questions answered.

Catch up on all of yesterday's announcements on the Samsung Newsroom or watch the replay on YouTube.